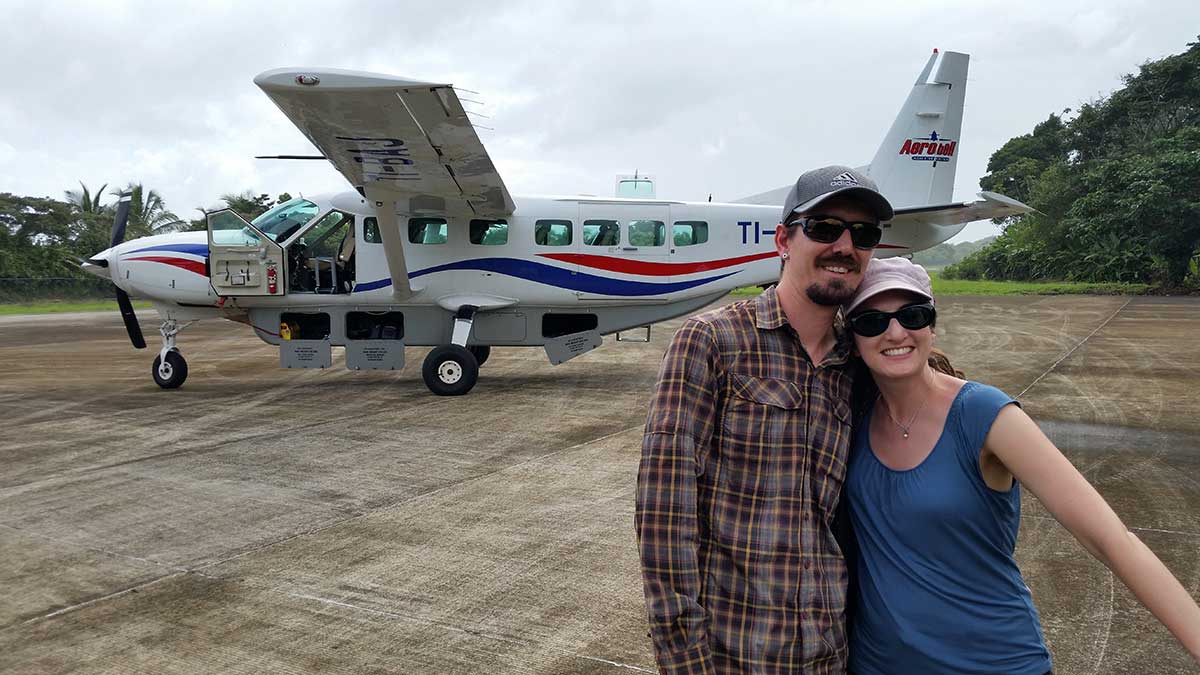 Welcome to the latest blog post in our interview series. We’d like to introduce you to our resident Californian and front-end programmer extraordinaire, Will Hutchinson (aka Hutch).

My name is Will Hutchinson. I work for Infinity Interactive as a Senior Developer and live in San Diego, CA.

When did you first work with Infinity?

I started working at Infinity in April of 2014.

Individuals working together to solve problems.

What would you be doing if you weren’t in your current job?

If I could, I’d be making art. I enjoy paper mache and mixed media. I’d like to get into welding and make large sculptures too. It’d be awesome to have a studio and the time to make whatever came to mind.

Realistically though, if I wasn’t doing this, I’d probably still be in manufacturing. I always wanted to work with computers, but I wasn’t able to make it my career until after moving to San Diego. In Baltimore, I operated an Oxy-Fuel Cutting Machine for a few years, programming and cutting shapes out of steel plates. I also did the layout and cutting of granite slabs for countertops for a few years.

Are you from Baltimore? What made you decide to move to California?

Yup, Baltimore, MD. Born and raised. My family has been in Baltimore for a few generations too, mostly downtown around the harbor area or in the outskirts. I like Baltimore, it’s definitely part of who I am, but I wanted to move out of there since I was a teenager.

Back in 2008 when my wife (Jess) and I were dating, she had a job interview in LA (she’s from CT originally but was living in Baltimore for college.) That got us thinking about moving out there. She didn’t end up getting the job, but by then we were ready to go.

We decided San Diego would be more our speed and went for a visit to check out the area and try to find jobs. When we were at the airport about to board the plane back to Baltimore, Jess received a call. It was from a recruiter about a job interview the next day. We pushed our flight back, rented another car and Jess landed the job. The next day we managed to find an awesome apartment, that just-so-happened to be coming available exactly when we were planning on moving. Sometimes things just work out.

What made you decide to move away from manufacturing and become a developer?

I took print design and print press classes in high school with the idea of getting a job for a local newspaper or somewhere but it didn’t happen, so I ended up in manufacturing. When we moved to San Diego it was hard to find a well-paying manufacturing gig, so I knew it was finally time for me to go back to school. My first thought was to stay on the manufacturing path and get a certificate in AutoCAD. I took the first CADD class at a local college. Before signing up for the second class I thought, if I’m going back to school I may as well choose my own path and go for something I really want to do. So I opted for web development, and now here I am working with this awesome group of people at Infinity Interactive. Sometimes things just work out.

I don’t have many pieces, because… well… life, but here’s a couple. I always have a project or two in the pipeline though, so when I get free art time there’s always something to work on.

What is your favorite time of day/week/year?

What is your favorite mode of transportation and why?

Definitely motorcycles (and bicycles too). There’s something about two wheels, the movement, the freedom of being on something so minimal that it’s almost just you, but faster. I currently do not own a motorcycle, but I have owned a couple sport bikes over the years and they are amazing. My last one was a yellow and black 2009 Suzuki GSXR 750. The technology that they put into those bikes and make available for the money is incredible. A friend at a previous job gave me a framed print of this picture of Valentino Rossi, I think the saying sums it up nicely.

What would a perfect day look like for you?

My wife and I enjoy traveling when we can. We also just had our first child, which I’m sure makes traveling a bit more complicated. I’ll say a perfect day would go something like… We’re traveling somewhere interesting. It’s a nice day. We wake up in the morning and leisurely get ourselves together. We walk to a small café down the street and grab a delicious caffeinated beverage. We then spend the day checking out the sites, the food, the sounds, the scene, playing with our son (who is behaving very well I might add). In the evening we go out for a nice dinner with some tasty wine. We then put our son to bed, relax a bit, listen to some music and discuss the day.